Here's art from the last two weeks, a lot more recent and better. These were drawn in an old schedule book I never used that I had in high school. 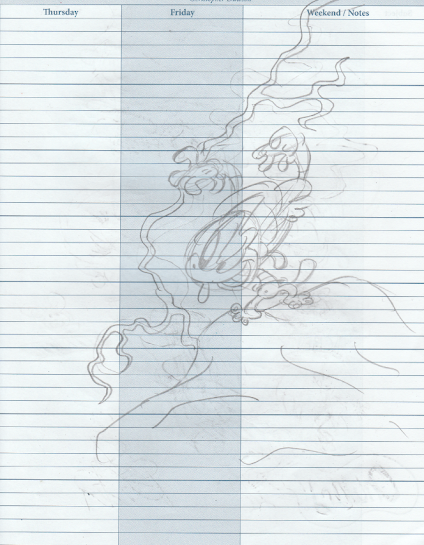 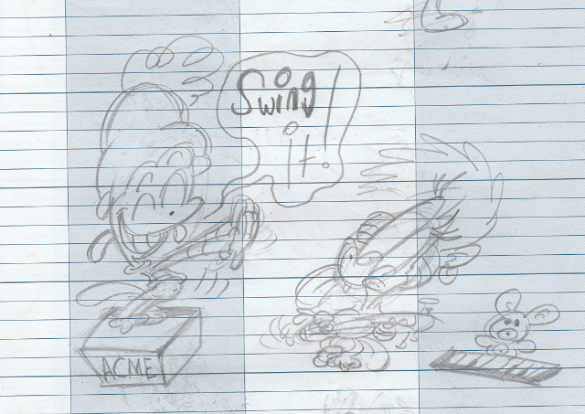 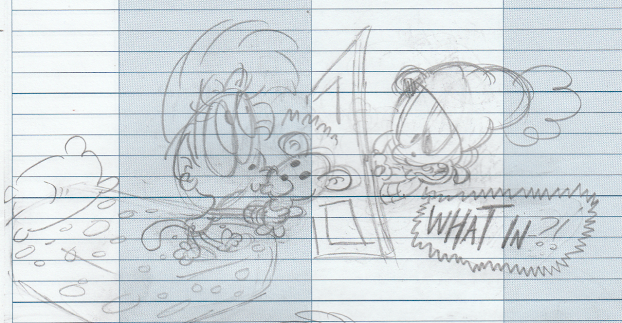 Swing it!" is a Curly Howard line.

As you can see, my art has advanced significantly lately.

I am slightly mad at Kamden Spies. I went on his blog, Termite Terrace Headlines, and requested in a comment that he include my site on his blogroll, not only did he not do it, but I saw this:

Rude! If somebody comes begging me to put their blog on here, I'd do it! If it seems like I'm being self-absorbed, I've gotta advertise somewhere.

No essays, but my first written-commentary: The Little Whirlwind! Check out the Commentaries tab and click "Disney"!

Newest reviews are for the short films Sunbeam and The Prince and the Pauper, and the books Chuck Amuck and Before Mickey.

I now have a new short film in the works: "You Never Can Tell", based on Chuck Berry's classic song from his 1964 album St. Louie to Liverpool. He died in 2017, and this is dedicated to his memory. Check out the "My Animated Films" tab for information.

Funny anecdote: today I thought I was receiving The Fleischer Story in the mail from Ebay but instead got some book on Pre-Code Hollywood! What the heck?! As a bibliophile, this is a first. And Saturday I received the history book Attack and Die with no dustjacket! This must be because it's Christmastime, right?

Newer Post Older Post Home
Subscribe to: Post Comments (Atom)
Dedicated to Winsor, for starting it; to Walt, for refining it; and to Tex, for expanding it.
"I went for simplicity and I didn't try to make Human beings. How can you get a laugh out of that?...Why animate something you can see in real life?" -Otto Messmer